Plants are the Future of Meat 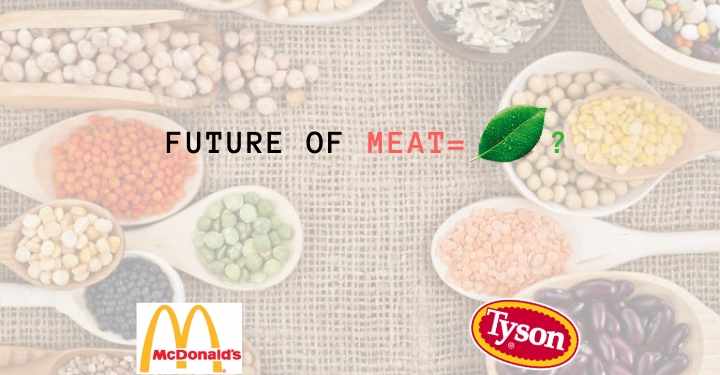 Tyson's CEO and Mcdonald's former CEO invested in a plant-based protein startup! Tyson is one of the world's largest meat companies and has been the big kid on the block for more than 80 years! In the last decade, it's received some pretty bad media through documentaries that revealed inhumane farming techniques, and horrible animal treatment in order to increase profits. Today, CEO Tom Hayes recognizes that plant-based protein could well outpace animal-based products before long. Hayes said, 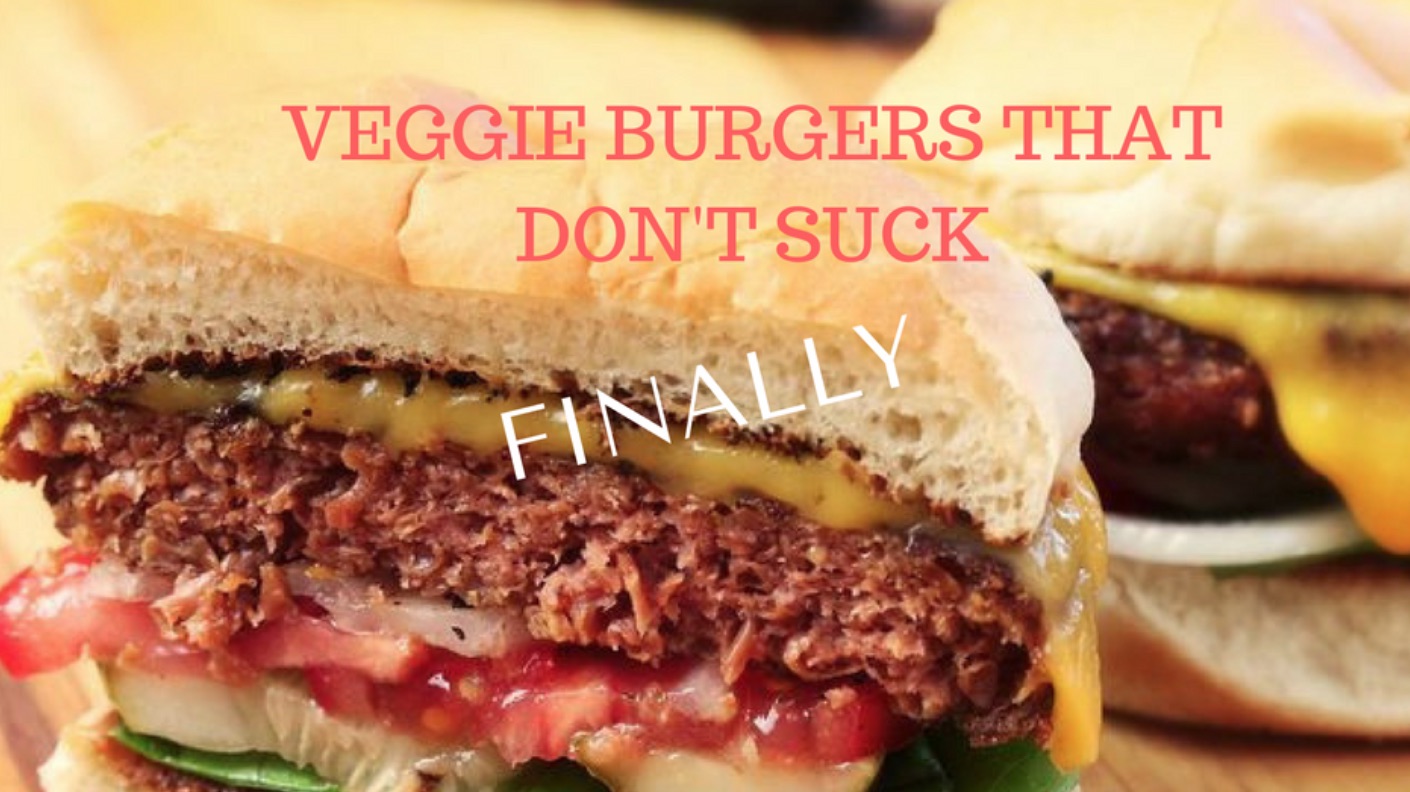 Society could be looking at a full-scale industry shift. Tyson has increased their investment in startup, Beyond Meat, to more than 5%. The exact details are not disclosed. Tyson's not alone in their investment, the company is rubbing shoulders with McDonald's former CEO, General Mills (one of the largest food companies in the world), Bill Gates, Leonardo DiCaprio, and even the Human Society. Those are some powerful influencers with deep pockets!

Beyond Meat raised over $72,000,000 since it's inception in 2009 and plan to triple production. They are already being sold in TGI Fridays, Fatburger, Veggi Grill, Carl's Jr, and numerous other restaurants along with most major grocery stores.