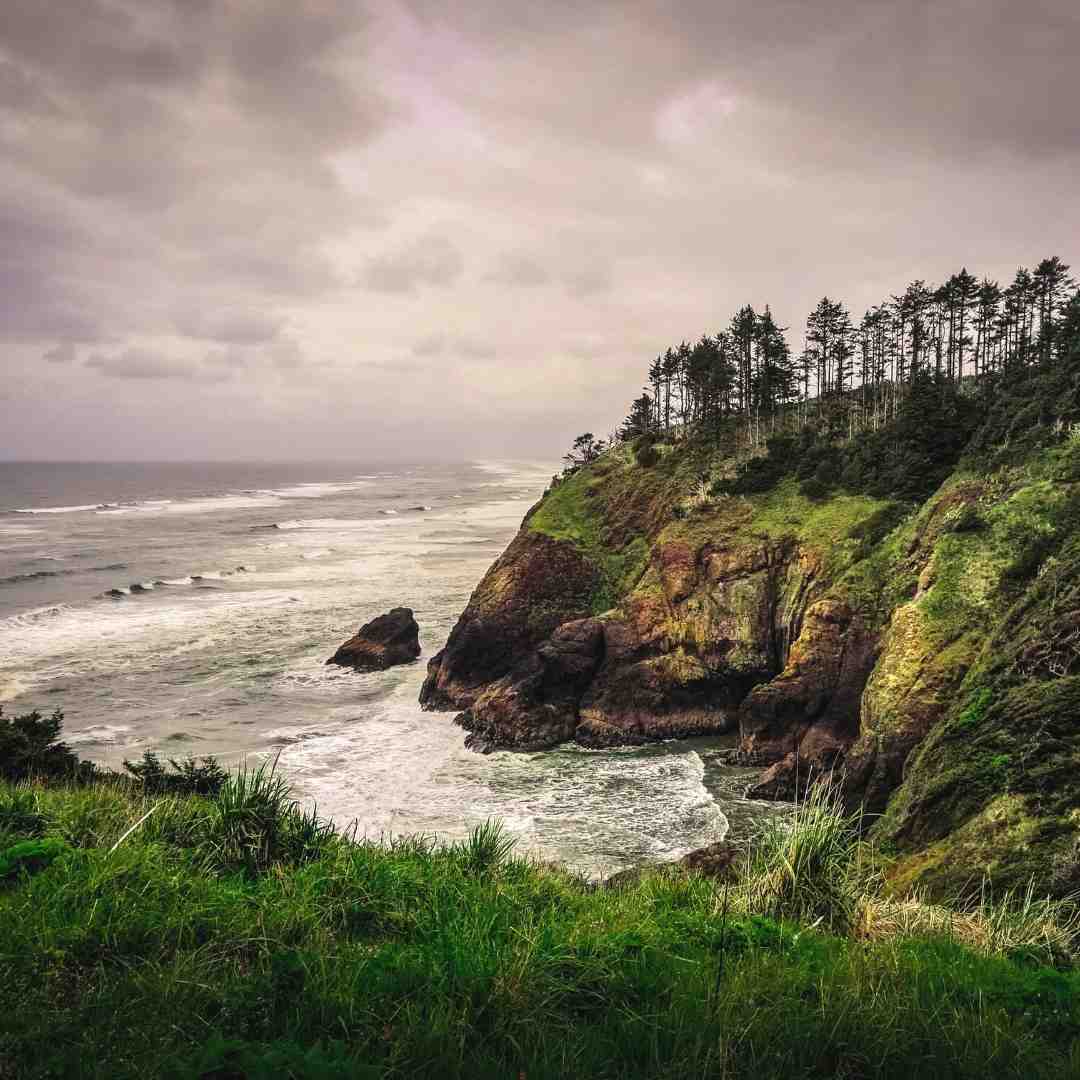 This past week we spent two nights camping at Cape Disappointment State Park campground. It’s a place mentioned in a ton of guidebooks and blogs as one of the best places to camp in Washington, so our family had high hopes!

Upon arrival, the campground itself wasn’t so spectacular in terms of the actual site and amenities. The sites were pretty close together, but the location is just amazing and more than makes up for the cramped spaces. We stayed in a cabin, which was in Loop D, near O’Neil Lake. This was our first time staying in a cabin and we had a blast.

Cape Disappointment State Park is stunning with expansive gorgeous beaches, light houses, hiking trails, views of the Pacific Ocean and Columbia River, and history –  this is the point where Lewis and Clark ended their trek.

It's also close to Long Beach and other coastal towns on both the Washington and Oregon coasts. As a basecamp, I would have had plenty to do over 4-5 days.

Here’s what we did:

… and that was all in a day and a half! Imagine what we could have done with more time! Actually, I know what I would have done. If we had more time (and Phoebe was a bit older), we would have biked on the Discovery Trail in Long Beach. Maybe we would have done horse rides on the beach, too! We saw other people doing that and it looked like fun. I would have also liked to swim in the lakes in Fort Stevens State Park. Oh, and driven up to Oysterville (a bit north of Long Beach) to see the old Victorian houses. OH! And I would have definitely driven down to Cannon Beach (about 30 minutes south of Fort Stevens State Park)… and probably stopped at every beach town along the way. Basically, this area has so much to do and shouldn’t be missed!

(Can you tell I’m an enneagram 7 and just want to do all of the things?! Luckily my family just goes along with my plans and are good sports about it all.) 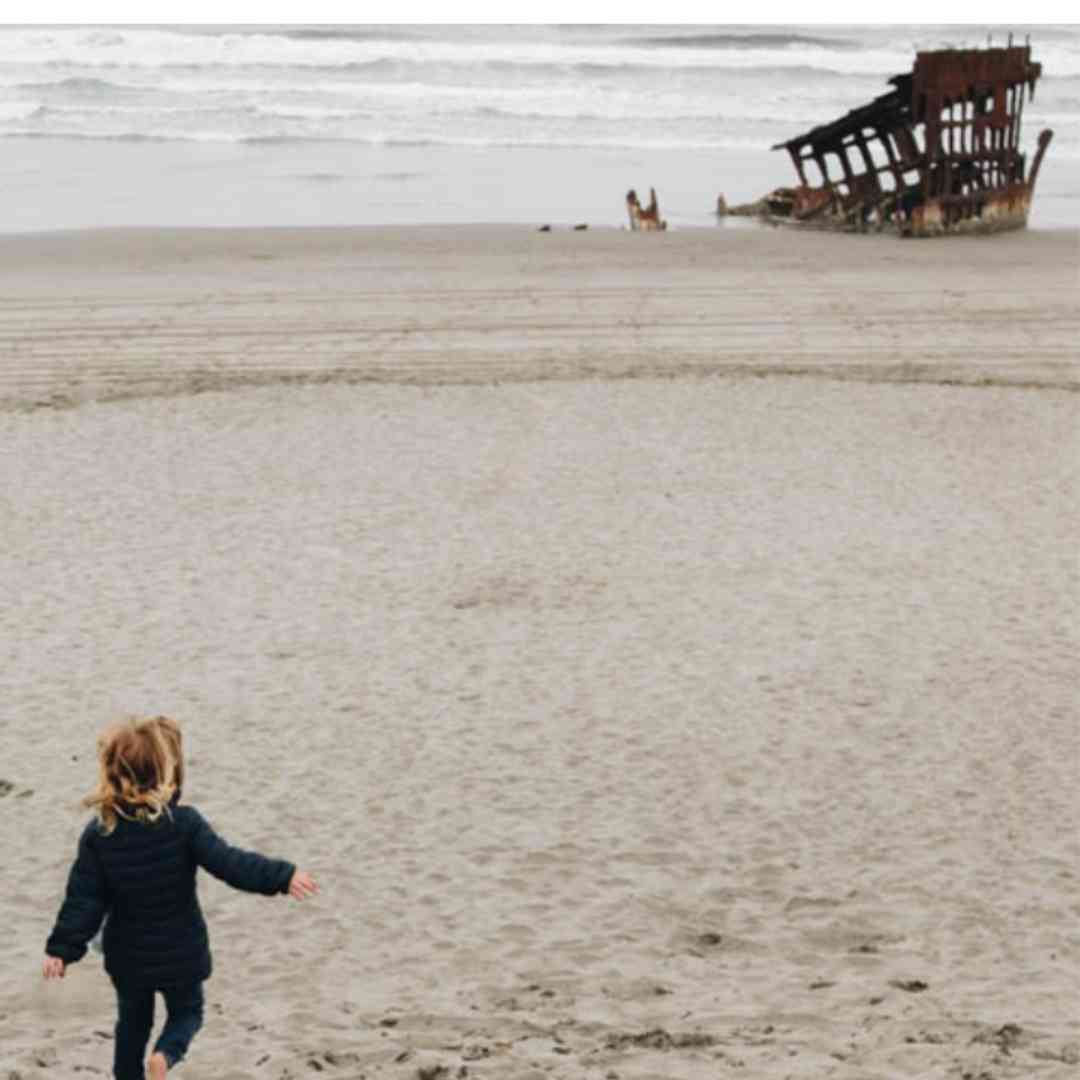 If I was going to do it again (with kids), I’d camp in a cabin at Fort Stevens State Park. It’s near the the shipwreck, it has lakes you can swim in, it has flat biking trails, it has a not-impressive playground (but my girls still love a playground), it is closer to the Oregon coast towns south of it… plus the campsites itself seemed great. Like Cape Disappointment, the Fort Stevens campground offers yurts and cabins – except their cabins are even better and there are more of them! If you’re thinking of staying in the area, just check it out. But still spend a day at Cape Disappointment, because there is so much to see there, too.

We will definitely be back in that area to camp again! This was our easiest camping trip yet and it made me confident that we can continue to do this thing in the future. Yay!

"Lisa is a mom of three girls (ages five and under) living in Seattle, Washington. She loves hiking, camping, skiing, and any other activity that gets her outdoors. When she isn't on an adventure, she's planning the next one."