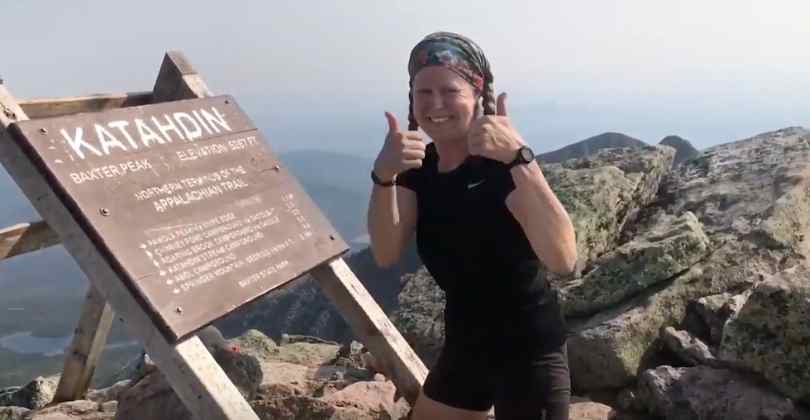 The Appalachian Trail, or AT, is the oldest and more established long-distance hike in the United States. It stretches more than 2,175 miles along the East Coast from Georgia to Maine. It connects 14 states criss crossing through the Appalachian mountain range.

Each year, thousands of people attempt to hike the entire AT (thru-hike). Only one in four succeeds. There are all sorts of reasons people tap out: fatigue, injury, gear failure (no financial means to replace said gear), loneliness, or they simply no longer wish to be on the trail. After speaking with Greg and Jen Seymore (a married couple you may recognize as @AppalachianTrailTales or their trail names, Sunsets and Chica), I learned the critical components to a successful thru-hike of the AT. Listen to the entire interview on our podcast.

Plan for the hike you want, not the minimum required to get through a hike

This lesson was profound. The Seymors recognized this great feat and adventure but also paired it with their comfort levels, their needs, and sustainable expectations. They knew that in order to be enjoyable and sustainable for them, they’d need to budget a hotel overnight 1-2 nights a week, a weekly nice restaurant meal, and a savings for any gear that may fail.

They also did a great deal of research so they could decide what gear, and strategy was the best fit for them. As they hiked, they would reconsider all of their choices. For example, after many miles into the AT they decided they no longer wanted to lug around their stove. They were plenty happy with a cold dinner and would rather cut weight and time rehydrating their meals.

In our interview, Greg (Sunsets) shared, “So many people look at the trail and how much money they have and try to make the two fit, instead of funding the hike they want.”

Go slow, for at least the first 1/3rd

“One mistake that thousands of thru-hiker make, especially the younger ones, is starting too fast. They’ll put in 18 mile days before they’ve gained their trail bodies. They end up dropping out from fatigue or injury.” Jen and Greg recommend walking slow for the first third of the trail! They averaged 8 mile days and allowed their bodies to adjust to heavy demands of backpacking daily high mileage with fully loaded packs.

The AT is historically brutal to feet. Most thru-hikers endure countless blisters, foot cracking, and infections. Foot care is one of the most important tasks for long distance hikers. This is where the Seymors annihilate! They completed 2,175 miles WITHOUT A SINGLE BLISTER! How did they do it? They believe it was due to their threefold system: sock liners, trail runners, and regular foot care.

Trail Runners: They opted to hike the whole trail in trail runners. “They’re lighter and they dry much faster than the larger boots. We saw a lot of people with significant foot injury in the larger boots.” The AT is a very wet trail so it was important for our shoes to dry quickly.

Foot care: “We made sure to get into our “camp shoes (which were sandals) as soon as we set up camp. We also babied them when we overnighted in a hotel with Vaseline.”

Hike your hike, not what others expect of you

The Seymours met a fellow thru-hiker that, after many miles, decided he’d rather be fly-fishing in Montana, and that’s ok. They advice to follow your heart. Your hike, your AT experience doesn’t have to match others. Hike you’re own hike. 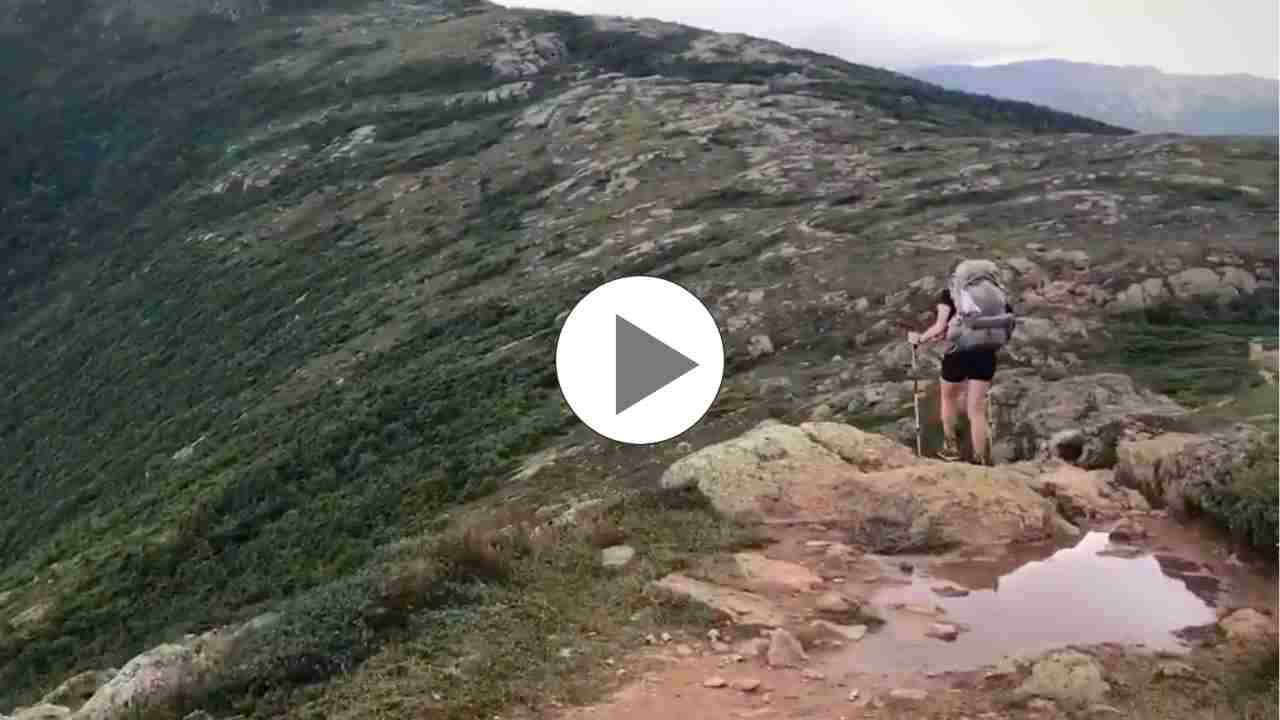 Next up for these Appalachian trial experts is the Camino de Santiago.